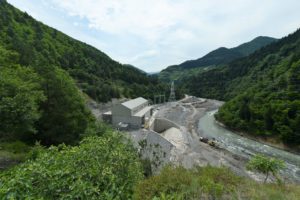 The most important project of energy security of Georgia Shuakhevi Hydropower Plant (178 MW), has started production of electricity. Skhalta HPP (9 MW), which is also part of the overall scheme of the Shuakhevi project is also expected to start operation by the end of spring.

Shuakhevi HPP represents the largest and most influential energy project in the last 70 years.

Together with other renewable energy sources such as solar and wind power stations, Shaukehevi HPP is poised to become Georgia’s main energy link to achieve energy independence.