AGL and Government of Ajara signed a Memorandum of Mutual Cooperation 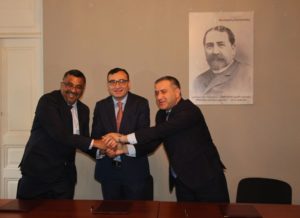 Today, the CEO of Adjaristsqali Georgia LLC, Prashant Joshi, Minister of Agriculture of Ajara Autonomous Republic Tite Aroshidze and the Chairman of Chamber of Commerce and Industry Nika Chkhartishvili signed a memorandum of mutual cooperation at the Batumi Center for Civic Engagement.

The memorandum aims at improving the living standards of the rural population and supporting the development of agriculture. Adjaristsqali Georgia expressed readiness to support the project initiated by the Ministry of Agriculture in the frame of its capacity. 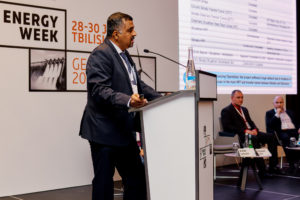 On the 27th of January, Prashant Joshi, the CEO of Adjaristsqali Georgia, LLC, attended International Investment Forum – Energy Week Georgia 2020 at the Sheraton Grand Tbilisi. The CEO addressed Investment Forum participants and discussed the Shuakhevi HPP is one of the largest investments in infrastructure in the Georgian energy sector.

The goal of this event was to share experience in the fields of hydro energy, renewable energy sources, attracting investment, international projects, and legislative regulations. 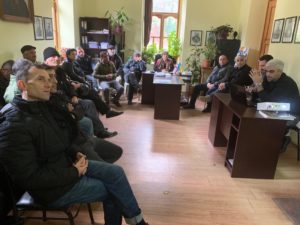 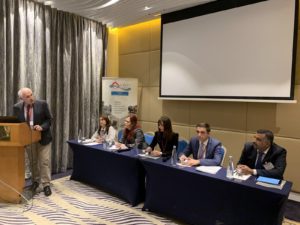 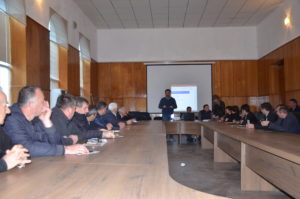 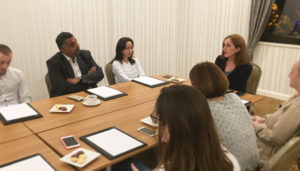 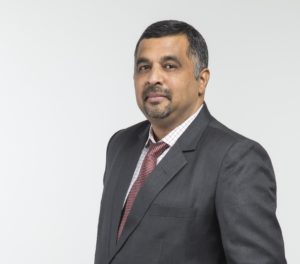 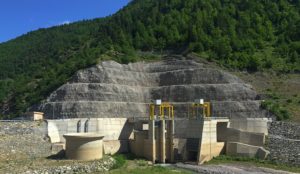 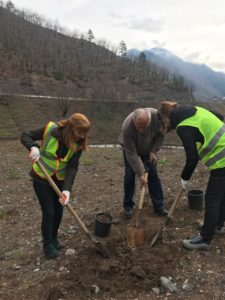